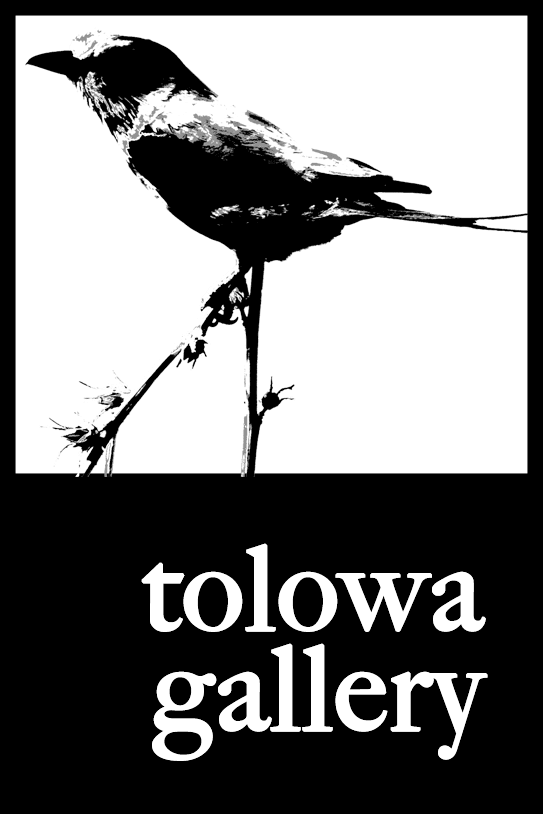 Andrew St Pierre White is one of the world’s best known 4×4 writers, consultants, commentators and adventure-travel film makers. He first made his mark in the 4×4 overland community in 1993 as the author of The Complete Guide to Four-Wheel Drive in Southern Africa. The first edition, together with his website, 4xForum (now 4xoverland.com), launched the 4×4 information industry in that country. Since then, he has written another 15, 4×4 books, and two memoirs—once the  #1 bestseller in the travel section on Amazon.

In a 37-year career as a TV broadcast professional, Andrew spent the early years editing hundreds of TV commercials, and winning prestigious international awards including Cannes and New York TV Gold. He is now a highly-acclaimed adventure-travel filmmaker and photographer, and has produced and presented some of the world’s best loved overland travel films. They are especially sought after by 4wd and motorcycle enthusiasts, as his programs mix the wonders of overland exploration with the grit of men, women and machines. His works includes nine, 13-part series for TV, a host of 4×4 training programs and a series of aviation documentaries broadcast by major networks.

His YouTube channel  currently has around 240 000 subscribers and 50 million views. https://www.youtube.com/4xoverland

The presence of this badge signifies that this business has officially registered with the Art Storefronts Organization and has an established track record of selling art.

It also means that buyers can trust that they are buying from a legitimate business. Art sellers that conduct fraudulent activity or that receive numerous complaints from buyers will have this badge revoked. If you would like to file a complaint about this seller, please do so here.

This website provides a secure checkout with SSL encryption.

Your cart is currently empty.

This is only visible to you because you are logged in and are authorized to manage this website. This message is not visible to other website visitors.

Below, select which favorite lists you would like to save this product into.

This means you can use the camera on your phone or tablet and superimpose any piece of art onto a wall inside of your home or business.

To use this feature, Just look for the "Live Preview AR" button when viewing any piece of art on this website!

Enter your email below and we'll email you a 20% OFF Coupon right now!

This offer is valid for NEW CUSTOMERS only!